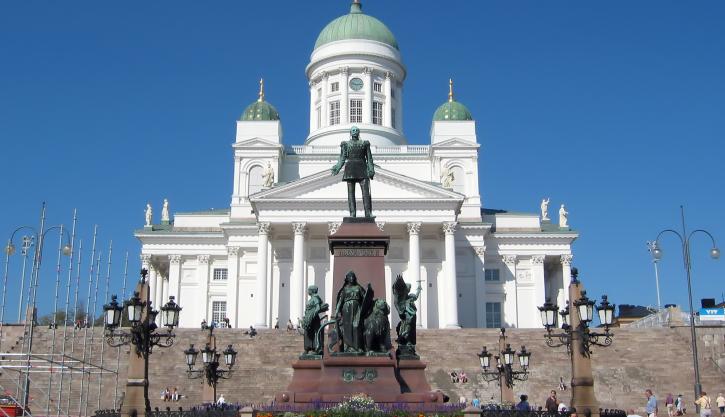 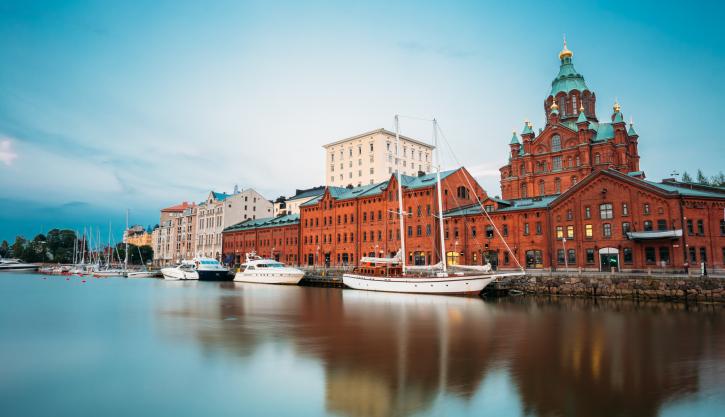 If you're seeking an affordable shore excursion under the supervision of a knowledgeable local guide, our Helsinki group tour is your best option. This comprehensive daily city tour reflects the different sides of Helsinki – from the picturesque seaside views to the state-of-the-art architecture of the city center, each of them is unique & special.

Helsinki draws thousands of visitors every year. And on this guided group tour your local English speaking guide will take you to some of the top attractions Helsinki has to offer such as the:

You'll also witness the Senate Square placed in the oldest part of the city center, where you'll relish the view of the Government Palace, Helsinki Cathedral, Sederholm and the University of Helsinki. The Sibelius Monument devoted to the popular Finnish composer & Temppeliaukio Church is also some of the major highlights of our Helsinki group tour. We'll also pass by the Helsinki Central Railway Station which is the main station for commuter rail & long-distance trains departing from Helsinki, Finland.