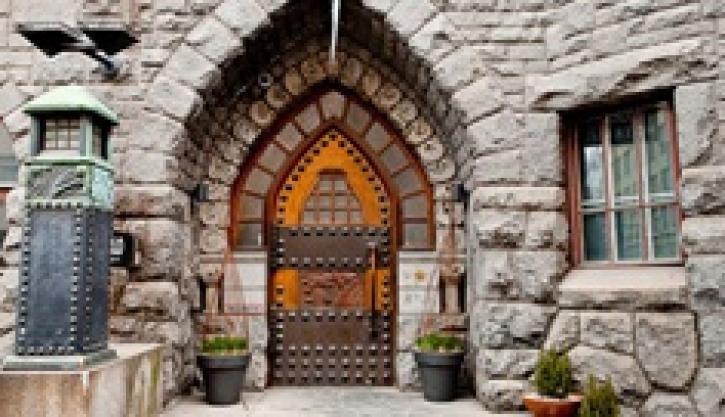 Destiny of Helsinki greatly changed after Finland became part of Russian Empire in 1808 and it was chosen as new capital for Finland. C.L Engel was appointed by Czar to build a modern and impressive capital city of Finland and he created magnificent Helsinki Cathedral, the Senate building and many others in Neo-classic order. Today the Senate Square is accepted as hear of Helsinki and attracts millions of international and local visitors. Historical neighbourhoods of the city have some of the most beautiful examples of Art Nouveau and still those apartments or office buildings are very popular among local people and companies of the country. 19th century is also the time young Finland as autonomous land was trying to build its national identity and in that period some of the highlights of national romantic monumental buildings has built. Modernist and Functionalist architectural examples are widely designed and built by Finnish architects too.  On our tour beside classical architects such as C.L. Engel and E. Saarinen we will also talk and see designs of A. Aalto, Y. Lindegren, T. Toivo and many others. 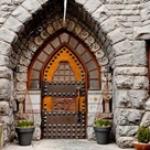